A Kick up the Arts Podcast: episode one - is 'regional' a dirty word? - Unity Theatre

Is 'regional' a dirty word?

A Kick up the Arts Podcast: episode one – is ‘regional’ a dirty word?

Today we’re releasing a new podcast. Hosted by playwright, producer and musician Saphena Aziz, A Kick up the Arts aims to unpack some of the big talking points setting the arts and culture sector alight, with special guests discussing the topics nobody on Twitter is afraid to debate.

Episode one, released today for World Theatre Day, explores the word ‘regional’ and asks if it doing more harm than good? Using regional categories at award ceremonies and articles discussing ‘regional survival’ as a jumping off point, this inaugural episode features Liverpool based playwright Luke Barnes (The Jumper Factory, The Young Vic; All We Ever Wanted Was Everything, The Bush Theatre & Middle Child) and freelance journalist Catherine Jones (The Stage, Former Arts Editor Liverpool Echo) who openly debate the idea that ‘you have to make it in London to make it’.

Created as part of our 40th year celebrations, we hope this podcast acts as an honest and open forum for debate within the sector, led from a city and venue renowned for such forms of creative conversation.

The podcast will be available to stream monthly on Spotify, Anchor and right here on our website. The podcasts will also be available as transcripts and large-print editions for those unable to access audio.

Future episodes scheduled for release include:

Episode 2: Sport on Stage
Following a recent article on the BBC claiming ‘football chat’ in the workplace should be curtailed, this episode explores a rising trend that sees theatre facing sport chat head on, as two seemingly opposite forms of culture collide.

With the National Theatre and RSC ending their partnerships with Shell and BP respectively, this week’s episode looks at the ethics of fundraising in the arts at a time where funding from other places is more important than ever.

From representation of working class performers on stage to the CEO’s that run venues, from access to training to the importance of accent representation in mainstream media, episode four looks at all things class and asks how we build a genuinely working class audience for theatre without relying on stereotypical show content.

Please note: episode one was recorded prior to the outbreak of Coronavirus that has seen a temporary closure of all UK theatre venues. Consequently, some of the productions and dates referenced may no longer be accurate. 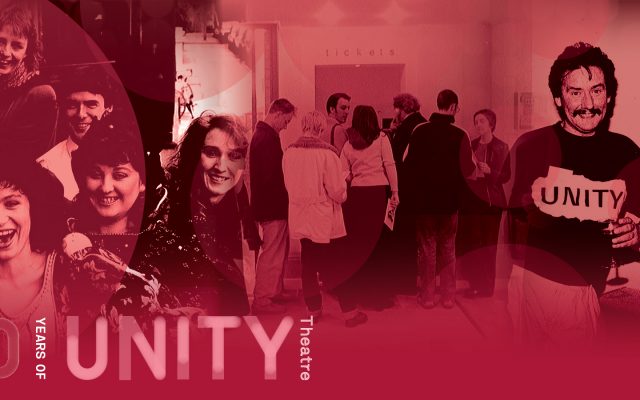 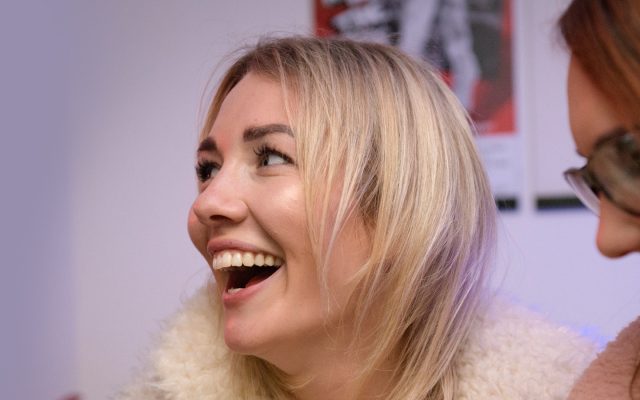